How does the Netherlands differ from Germany?

As part of the Toolip project, in the winter semester 2020/21 students from Amsterdam University of Applied Sciences and HWR Berlin discussed cultural differences between the two countries. 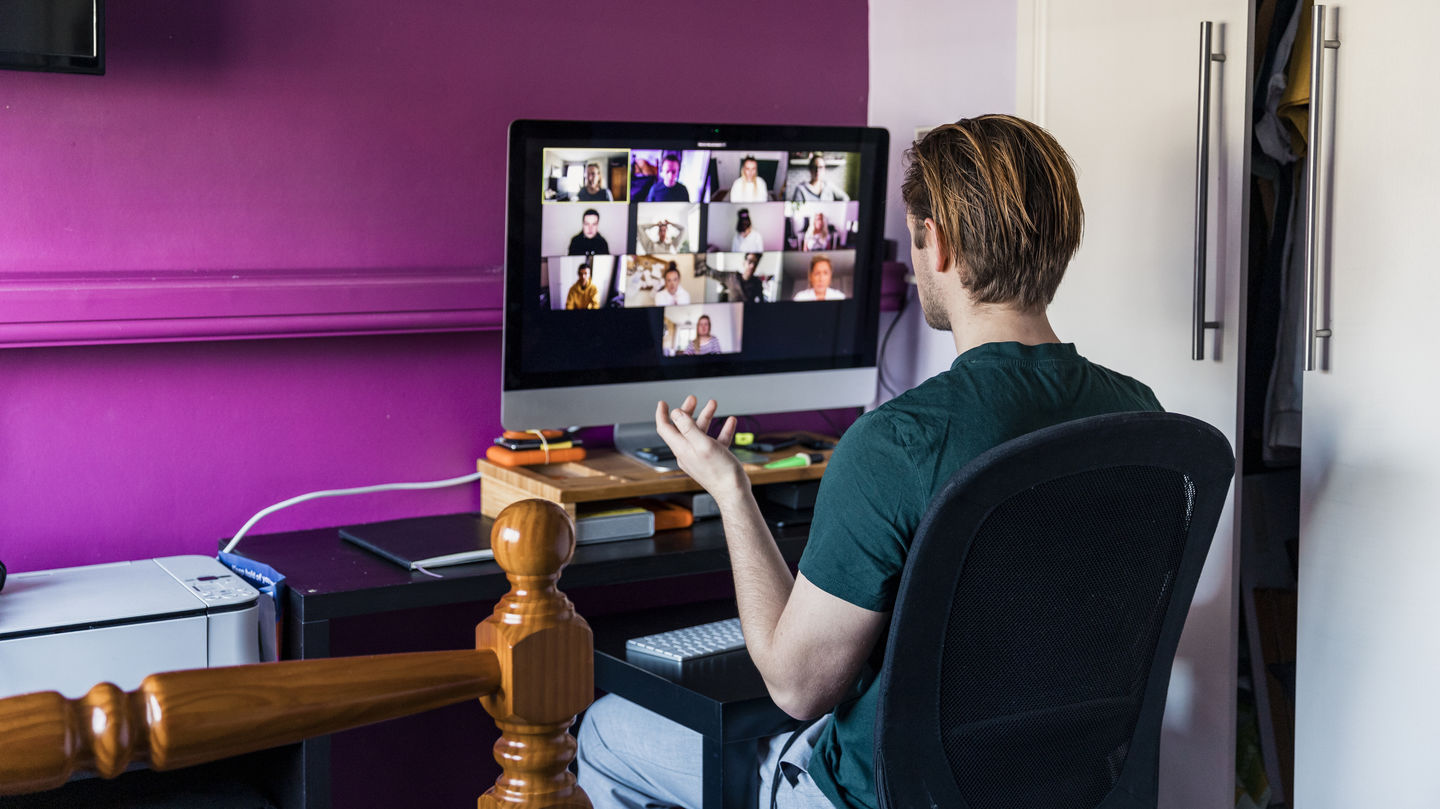 How large are the cultural differences?

Are there any cultural differences at all between the Netherlands and Germany despite their geographical proximity? Students from the HWR Berlin explored this topic in mixed teams together with students from Amsterdam University of Applied Sciences.

The workshops were integrated into the key qualification courses "Communication and Interaction in a Professional Context" and "Self- and Time Management". A total of 105 students took part, including 39 students from HWR Berlin and 66 students from AUAS.

The digital workshops were organised and led by Dr. Katharina Maak, Dr. Martina Schubert and Dr. Gregor Wittke, lecturers at the HWR Berlin, together with their Dutch counterparts José van Eeuwijk and Larissa Katayeva. At the beginning, the students were divided into small, mixed teams in a live online session, with whom they worked together on a task outside of class for several weeks.

Teamwork was not always easy: scheduling and communication were a challenge. But this is also part of the learning experience. One student describes the situation as follows: "This project had many ups and downs (...) but in the end it was a good experience to work with different nationalities and another foreign school. We all developed some skills during this project, such as online communication skills, being pro-active, being creative and showing initiative."

In both courses, the focus was on exploring cultural differences. The students worked on the following questions:

A student from the HWR Berlin summarised her findings as follows: "What we found out culture-wise was that even though the Netherlands and Germany are neighbouring countries, there were more differences than we expected." The students compiled the results of the group work on the topic of application tips in a video clip. The three lecturers have also been enriched by the implementation of the Virtual Global Classroom. They are already planning further projects with their Dutch colleagues..

What is a Virtual Global Classroom?

"Virtual Global Classroom" refers to the virtual exchange and cooperation between students of the HWR Berlin and their international partner universities. The students work virtually in international teams on a common problem and exchange ideas on various topics.