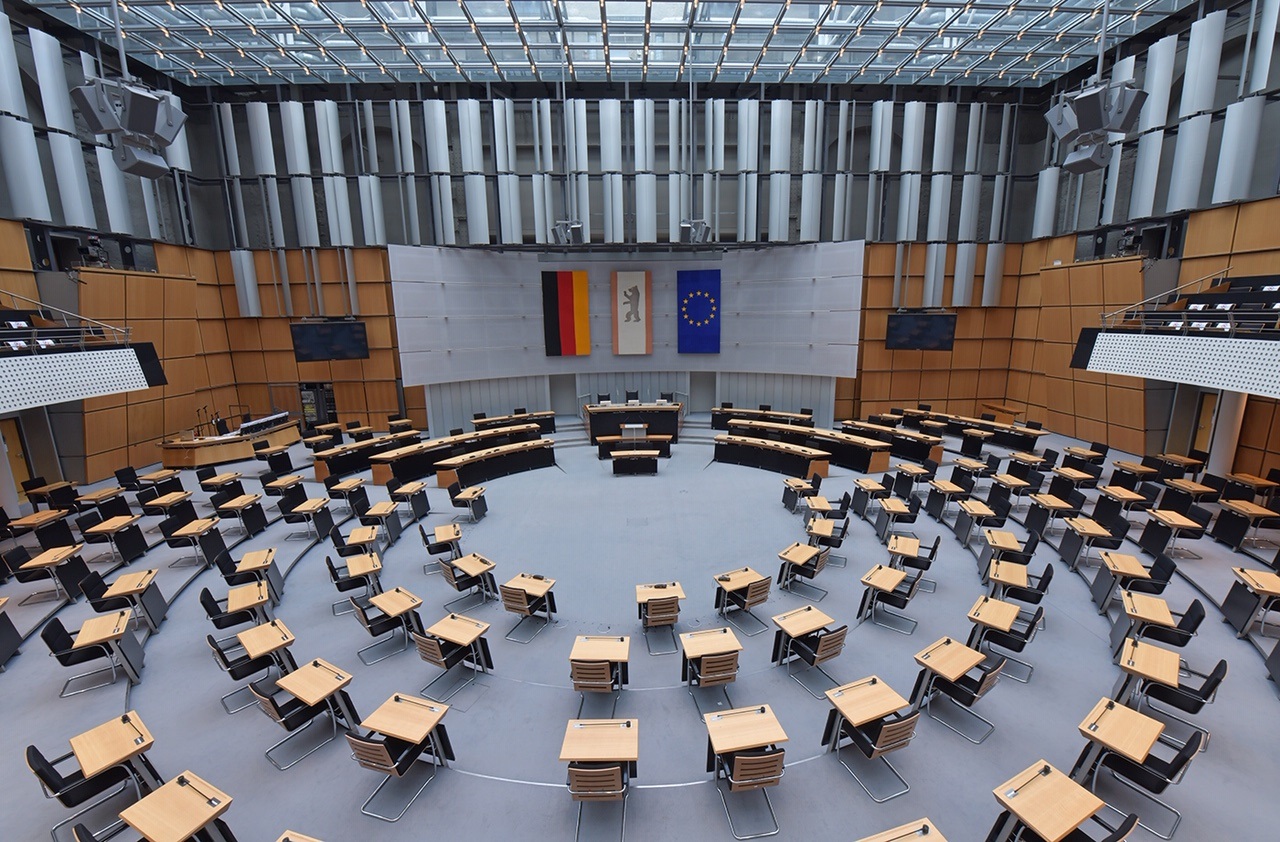 In 1971, the first universities of applied sciences were established in Berlin. 50 years later the »Act on Strengthening Science in Berlin« is fulfilling two big wishes of the four state-owned and two denominational universities of applied sciences. Firstly, from now they are officially called University of Applied Sciences (UAS). This designation recommended by the German Rectors’ Conference is becoming increasingly widespread across Germany.

More importantly, the universities act enacted on 2 September 2021 by the Berlin House of Representatives permits independent awarding of doctorates in research-intensive fields at universities of applied sciences. Berlin is therefore, after Hesse, North Rhine-Westphalia and Saxony-Anhalt, the fourth German state to implement a right to award doctorates at UASs, thus significantly strengthening their position.
»The introduction of the right to award doctorates in research-intensive areas finally puts an end to the structural discrimination against universities of applied sciences, both for our students and our young scientists,« explains Prof. Dr. Carsten Busch, President of Hochschule für Technik und Wirtschaft Berlin - University of Applied Sciences and spokesperson for the State Conference of Rectors and Presidents of the Berlin Universities of Applied Sciences. He says the universities have a statutory mandate to carry out research, which they have this far only been able to partially fulfil due to their lack of a right to award doctorates. The potential of UAS graduates to generate application-oriented knowledge within the framework of a doctorate in Berlin has hitherto remained largely unexploited. The work of the professors, who have supervised doctorates with their expertise for many years, will now be appropriately recognised.

»We are delighted that Berlin is now among the trailblazer states with regard to the significance of the universities of applied sciences for the respective science and research centres,« adds the President of Katholische Hochschule für Sozialwesen Berlin, Prof. Dr. Gabriele Kuhn-Zuber, representing the three Berlin UAS focusing on social work, health and education. She believes that the right to award doctorates will strengthen applied, innovative research at the universities and thus may increase the benefits provided by science for the economy and society. Besides the creation of independent doctorate opportunities, the renaming as Universities of Applied Sciences in the new Berlin Universities Act also firmly underlines the stronger role of the UAS in science and research.

The new right to grant doctoral degrees does not apply overall for entire universities, but is established specifically for research-intensive fields. Pursuant to the universities act, the status of »research-intensive« must be substantiated. The universities and Berlin’s new Science Senator will have to work out the details in a joint process. Berlin’s UAS are planning in-depth cooperation with each other in this context in research-intensive fields, with the aim of exploiting synergies in the Berlin-Brandenburg region as a science centre to optimum effect. The cooperation with the Berlin universities within the framework of Cooperative Doctorate Centre Berlin and with other universities and research institutions both in Germany and abroad will be continued and developed by the Berlin UAS based on the new universities act. Thus, as many qualified UAS graduates as possible will be enabled to further the qualification they obtained from a master’s course within the framework of a doctorate.

»We would like to thank all the members of our universities who have shown through their work in recent years what applied research can achieve, as well as all those who have pushed for the right to grant doctoral deegrees both within and outside the Berlin UAS.«

Prof. Dr. Andreas Zaby, President of Hochschule für Wirtschaft und Recht Berlin (HWR Berlin) stresses: »The right for UAS to grant doctoral degrees that for years we have campaigned together for, is a big step forward. Berlin will profit from this development, because the UAS are closely connected to Berlin companies, public administration and other institutions. Our doctorate projects will enable practical research and application-oriented innovation to a degree that has not been fully possible in the past.«

Hochschule für Wirtschaft und Recht (HWR) Berlin
Hochschule für Wirtschaft und Recht (HWR) Berlin, with its 11,000 students, is one of the largest universities of applied sciences. It has a strong practical and international orientation, undertakes intensive and diverse research and maintains high quality standards. Its degree programme portfolio comprises Business, Administration, Law and Security Management as well as Engineering in 60 degree programmes at Bachelor’s, Master’s and MBA levels. HWR Berlin is the largest provider of cooperative study programmes and cooperates with over 700 companies. It promotes knowledge and technology transfer and supports start-up activities through Startup Incubator Berlin. The university maintains 170 active partnerships with universities on all continents and is a member of “UAS7 – Alliance for Excellence”. HWR Berlin is a leader in the internationalization of business administration degree programmes, occupying top positions in Germany-wide rankings compiled by the CHE, the Centre for Higher Education. A country-wide survey run by DEUTSCHLAND TEST repeatedly confirmed the university as a “TOP Business School” for its advanced training. HWR Berlin supports the initiative of the German Rectors’ conference: “Cosmopolitan Universities - Against Xenophobia".